Roman Dinkel is a 2 y.o. boy with myelomeningocele, a congenital defect of the backbone and spinal cord.

The majority of children diagnosed with this severe form of spina bifida are terminated before birth.  At 25 weeks of gestation, however, Roman had surgery while still in the womb.  His parents were cautioned not to expect too much from the surgery.  But Roman is today able to walk with the aid of crutches.

His joy is infectious.

READERS CAN FIND MY VIEWS ON ABUSE AND ABUSE-RELATED ISSUES AT ANNA WALDHERR A Voice Reclaimed, Surviving Child Abuse  https://avoicereclaimed.com

On the far side of the second room full of fairy lights, the four humans in the party sat on the steps recovering their wind. Einarr’s bleeding had stopped as soon as he was awake, although his tongue felt swollen and tender in his mouth. Irding claimed he was fine, but both his eyes were fiercely bloodshot. So long as he could see, though, Einarr would leave it be.

“So that was the trap, then.” Erik mused. “Use the first floor to put us off our guards, and then sucker punch us the second time around.”

“Seems so,” Einarr answered. “And if you don’t survive the changes in the memory, that’s it. If we’re all ready, we should get moving again. No telling what all else awaits us, and we need that relic.”

Runa took a deep breath and pushed to her feet.“Let’s go, then. Irding, you’re sure you can…

The edge of the spiral staircase he hurtled toward marked a bright line between safety and the abyss beyond. Jorir twisted around in midair, reaching with the axe in his hand for the steps.

The axe bit caught with a thunk in a join. He hissed in pain as it dislocated his shoulder.

Einarr’s boots scraped against the steps, and Jorir had a moment’s panic that his future master would kick his lifeline free. Instead the sound was followed by the creaking of the door’s hinge and the solid sound of wood against stone as he pulled it closed behind him.

Jorir blew through flared nostrils before climbing hand over hand up the haft of his weapon until the lip of the stair was within reach. Then, with a heave, he pulled his chest up over the stone and swung his legs around. For a moment he lay there, catching… 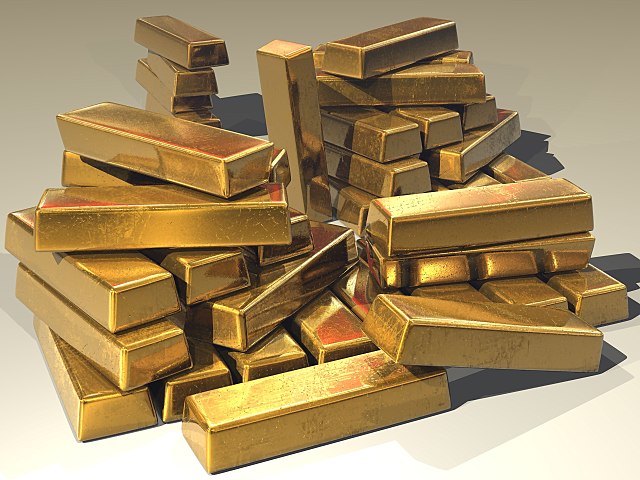 The world is not a safe place.

We may, at times, delude ourselves about that.  We may make material things our security blanket, convince ourselves that wealth and luxury translate into safety.  We may view self-assurance and independence as guarantees of success, confuse the strength God has lent us for our own.

But there will always be events and circumstances to teach us the foolishness of this.  Celebrities may have the means to buy mansions.  But despite his bank account, the rich man can lose a son.  Despite her jewels, the rich woman will grow old.  In the end, neither will escape death and judgment.

Worldly security is false.  It is temporary.  When we rely on it – especially to the detriment of those less fortunate – we miss out on God’s offer of real security.  And we…

Jorir held out a hand to stop the other two even as Runa charged forward. “Hard enough to get through this without anyone else stirring the air. No sense facing more than you have to.”

Erik grunted. Irding, youth that he was, looked as though he wanted to scoff – right up until he opened his mouth.

Jorir snorted as realization dawned on the young man’s face. “Besides. As his man at arms, I’m next.”

Irding drew his brow down, a different thought occurring to him. “How do you know what we face will be bad?”

“I don’t, really. But we’re being tested by a pair of ravens. That tells me we’ll be seeing death and battle.”

Erik’s face was set in a grim mask, visible even through the beard. “The dwarf is right, son. Best brace yourself.”

Irding shifted uncomfortably and said no more. Jorir turned his attention back…